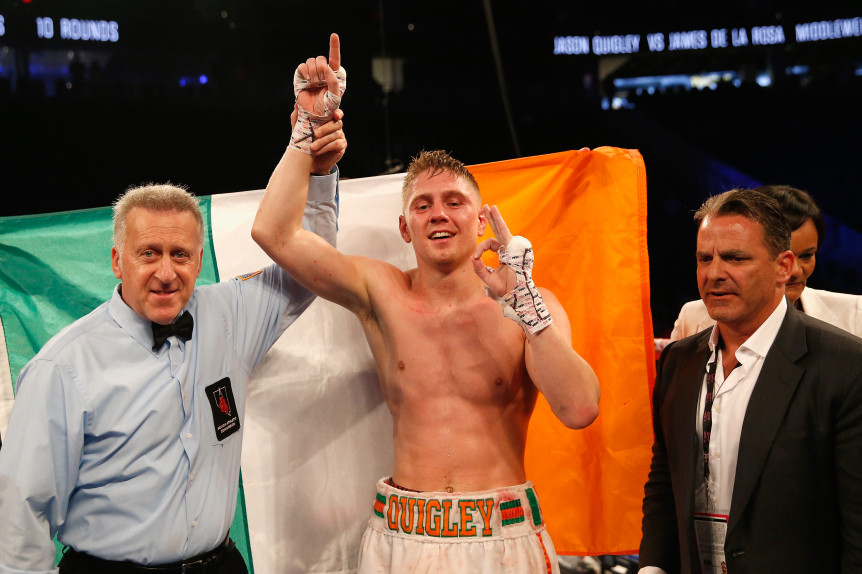 It all started on Long Island, NY where a young Ken Sheer grew up, spending his days hanging out at his grandfather, Al Lang’s gym, watching him train fighters. Ken’s passion for the sport of boxing kept him in and around the sport throughout his entire life. He wasn’t a fighter, but followed boxing closely and always knew it would be a big part of his life.

Little did he know just how big… 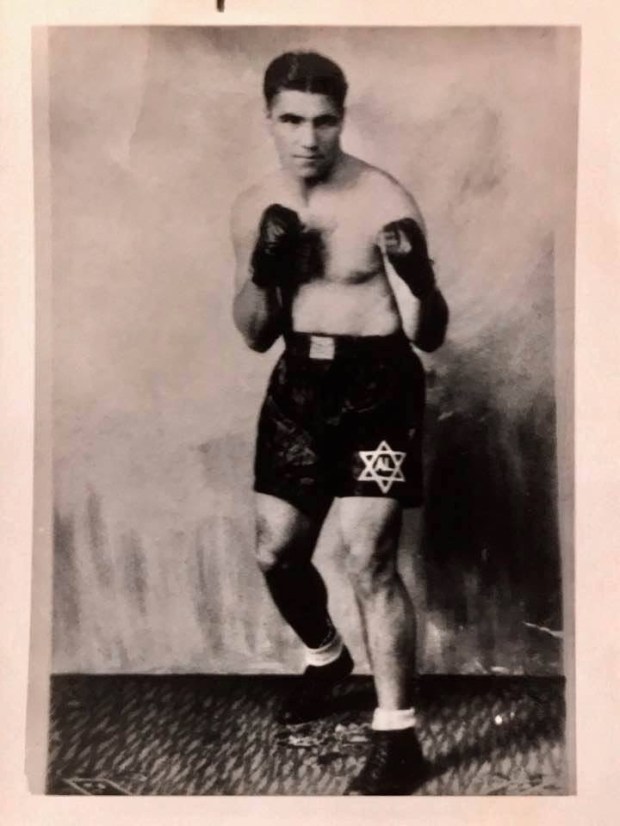 “I’ve just been around boxing my whole life, it’s in my blood.”

Ken moved his family from Las Vegas to Los Angeles in 2002 and was shocked at the lack of true, quality gyms in West LA. After bouncing around to a couple of gyms, he started working out with a trainer at a gym called Active Fitness. This find was short-lived though, as not long after, Ken learned that the gym was being shut down. Fed up with searching for a gym that he liked, Ken decided to buy the equipment out of bankruptcy and start looking for a new gym space.

“It’s funny because I tell people I couldn’t find a decent gym to workout in, so I just opened one myself!” says Sheer.

Ken spent months looking for the right location. Finding a good space that had proper zoning was no small task in West LA, but low and behold, after months of searching, Ken found the space at 1919 Broadway….

Now that he had his own gym, Ken knew he had to have a dedicated space for boxing. Ken had flashbacks of his days on Long Island at Al Lang’s gym, and wanted to have a similar atmosphere at IRON. The IRON Boxing program went through many iterations, but found it’s groove over the years and has become one of the most sought out boxing gyms in Los Angeles and beyond. Because of Ken’s boxing affinity and expertise, he wanted it to not only become a home-base for professional and amateur fighters, but to create a space where anyone could come in and get the boxing experience as a means to get in shape. This was a pivotal moment in West Los Angeles, as it spawned an eruption of boxing-focused fitness in the area. It all started here at IRON! 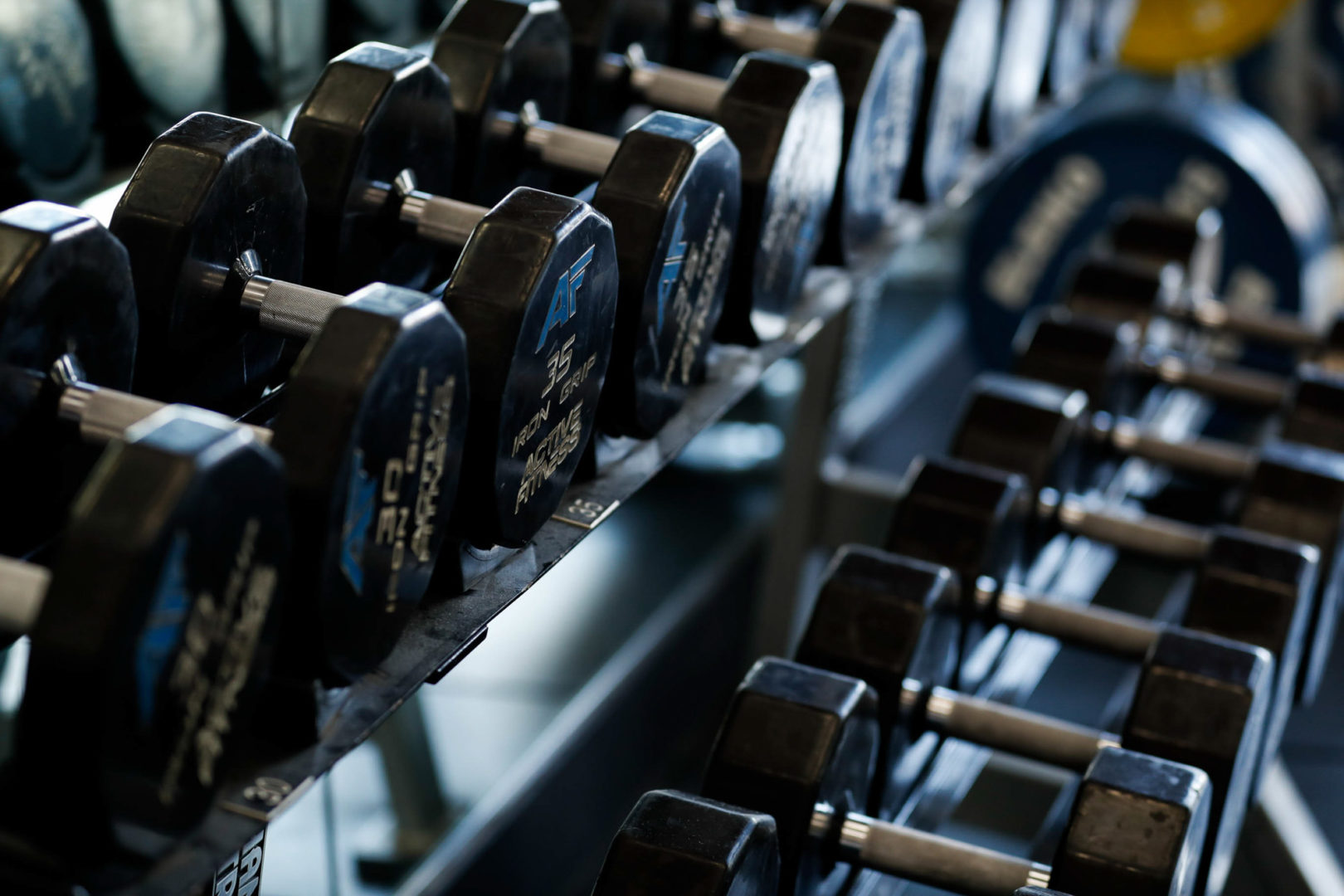 A Better Gym to Workout In.

Today, IRON strives to be the best facility for everyone from the business executive to the professional athlete to have a clean, open-space environment to get in the best shape of your life. Our “Tough Love” approach ensures that you will not only be held accountable, but will be provided with the best tools and highest level of expertise to succeed to your greatest potential. Our Personal Training, Boxing, Group Fitness, and the wide selection of equipment we provide have all been fine-tuned over the years to ensure that we’re always making you better from the moment you walk in the door. IRON is your community, your home away from home, and the people that come here, both as members and employees, are what makes IRON the best place to workout in Los Angeles. 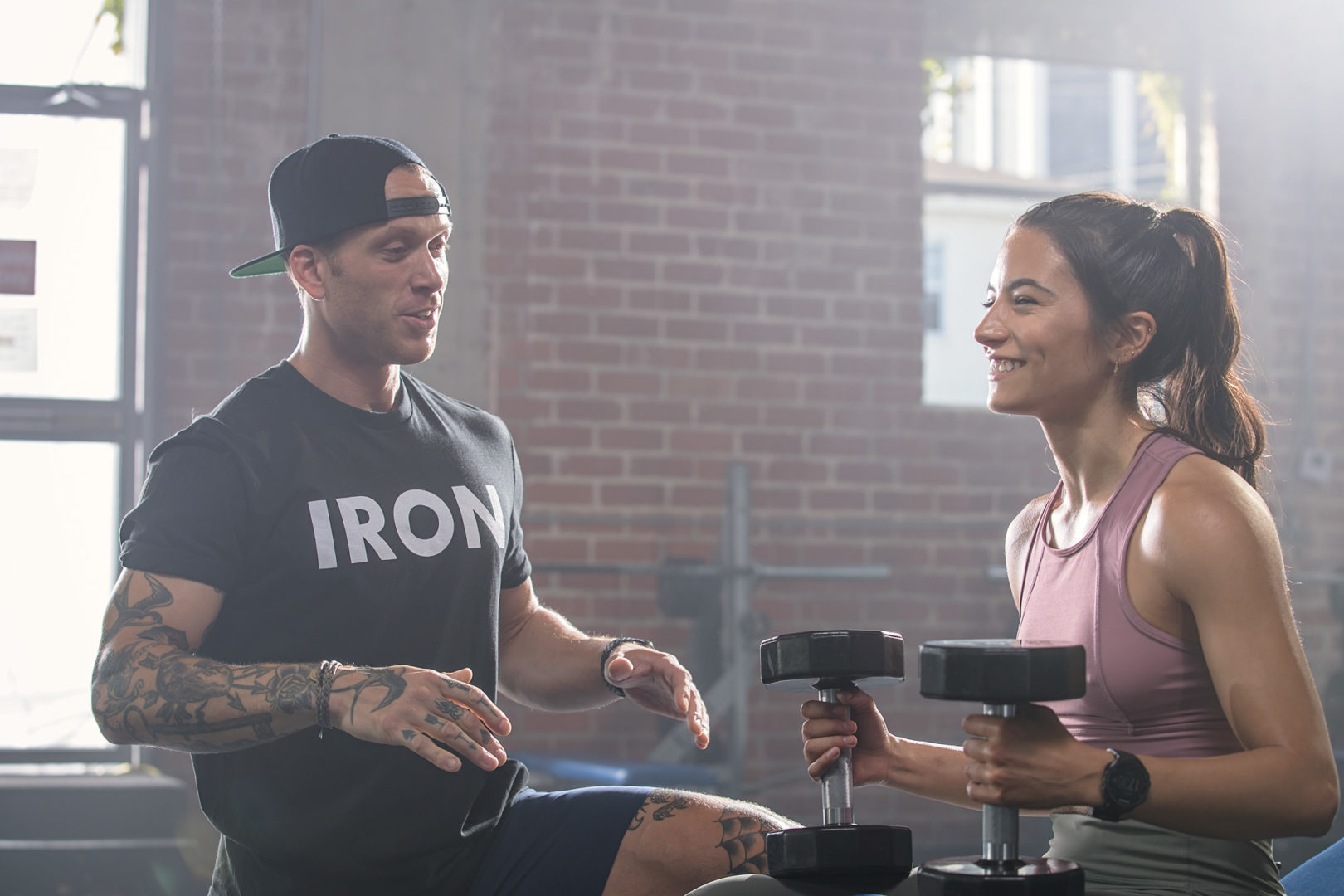 Find out more about the IRON Membership

Join a winning community that makes a difference.
Membership Info