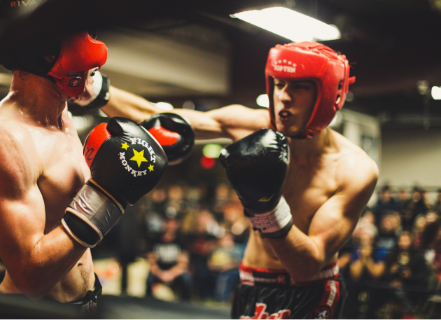 Coach Max first began boxing in Los Angeles at the age of 11 in 1996 up until 2006. He is grateful to have been coached by some of East Los Angeles hall of fame coaches during the amateurs. He began coaching youth competitive amateur boxing in 2009, and transitioned into coaching professional boxing shortly after with the help of his mentors. Boxing has brought Max so much good in his life, the lessons he has learned on his journey are something that has strengthened him as a father, mentor, scholar, and person. There is no other sport Max would rather be around!

Schedule a free assessment
Back to Trainers